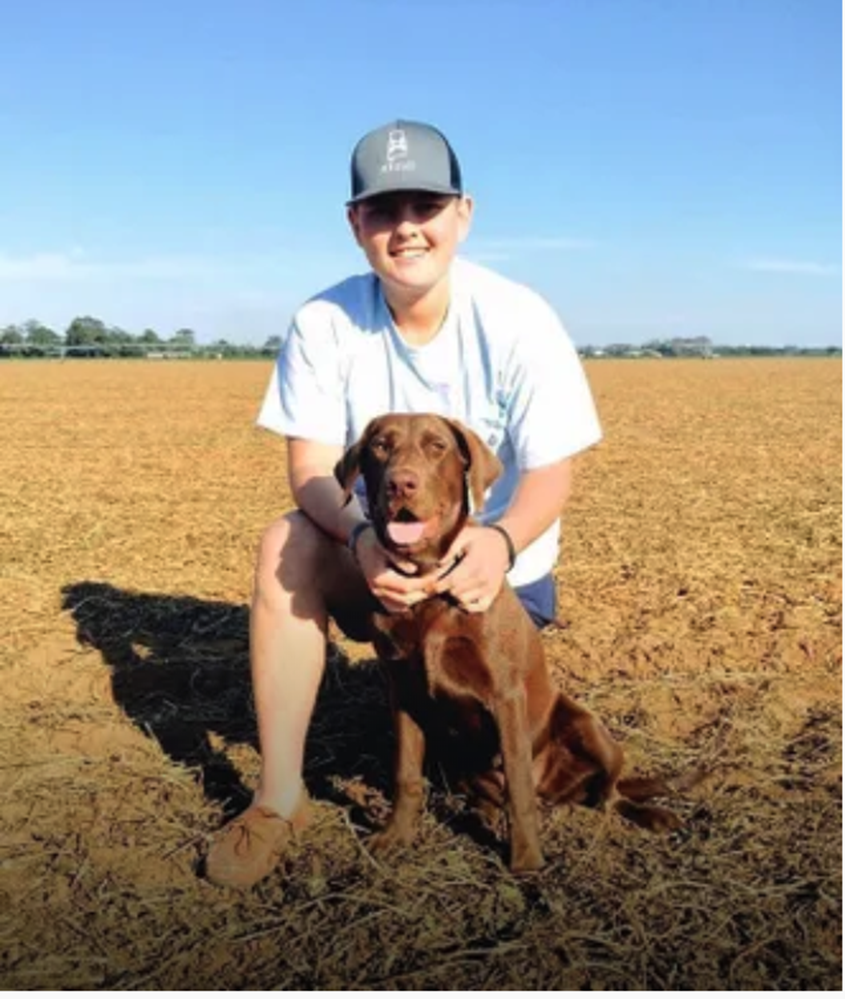 When the sixth annual Pensacola Dragon Boat races kick off Oct. 12, more than 40 boats will race across Bayou Texar with thousands of spectators cheering them on from Bayview Park.

But one boat in particular will have a very special meaning for many of the people at the races. The boat will be raced by members of the Poarch Creek Indian tribe under the name "Team Denver," in honor of 19-year-old Denver Shuttlesworth, who passed away last September following a five-year battle with cancer.

Shuttlesworth was a member of the Poarch Creek Indian tribe, which is based in Alabama and operates the Wind Creek Casinos. He also went to school his senior year at Victory Christian Academy in Pace.

"We have strong faith in God, and we prayed for his healing here on earth, but God had other plans for him," his mother, Sandy Hollinger, told the News Journal. "He went to heaven on Sept. 6, 2018, and it's truly changed our lives. It's an honor for this community to keep him alive in spirit, and for them to honor Denver's memory at the boat race, it's heartwarming."

In 2013, a then-13-year-old Shuttlesworth began complaining of back pain, his mother said. He was active in golf, baseball and football, so doctors sent him to physical therapy believing his pain was related to his high activity levels.

But one night — it was a Saturday night, Hollinger recalled — they went to the emergency room to get a CT scan, just to be sure. That's when they found the tumor.

"It was wrapped around his spine," she said. "They sent us to the USA Children's and Women's Hospital in Mobile. We were there for one week. They diagnosed him with neuroblastoma, stage 4. That's the kind that arises in nerve cells."

What followed was several years of chemotherapy. Shuttlesworth never went into remission. Sometimes he did chemo at home, and sometimes he did it in the hospital. His mom took him to St. Jude Children's Hospital to get the best care possible. He took pills and got shots. He did whatever he could do to fight the cancer that was slowly enveloping his spine.

When Shuttlesworth was too weak to play the sports he loved, he would hunt or fish. He loved cheering for Crimson Tide football and he loved to tell jokes. He had an older brother, Austin, who is now 23, and a younger sister, Anna Grace, who is now 10, both of whom he loved dearly.

Hollinger said her son gave everything he had to fighting the cancer, and did it with a smile on his face.

"He loved life, he was a very cheerful person. Very loving and caring," she said. "I was just recalling the other night how, even when we were in the hospital and he wouldn't feel good, he would still joke with the staff, nurses and doctors. His personality was just fun. He always wanted to lift someone else up, even though life was tough for him."

After the cancer took Shuttlesworth's life, his entire tribe and community were in mourning. But now, more than a year after his mourning, the Poarch Creek Indians are honoring the teen with a boat named after him at the dragon race, as well as an award in his name to be given to the team that wins the race.

Hollinger said she'll be at the races and will present the Denver Shuttlesworth award to the victorious boat team.

"I'm happy that this is taking place in honor of Denver, and I'm looking to have some fun. We need some fun and laughter in our lives, so we're looking to have a fun day," she said. "I'm sure there will be moments when we'll probably shed a few tears, but knowing it's an honor for him, it'll just be a moment that fills our hearts."